Turn a regular egg into a bouncy rubber one with this astonishing kitchen trick. Gross? Oh yes. Pure comedy? Double yes. A cracking way to teach kids about osmosis? Unquestionably! 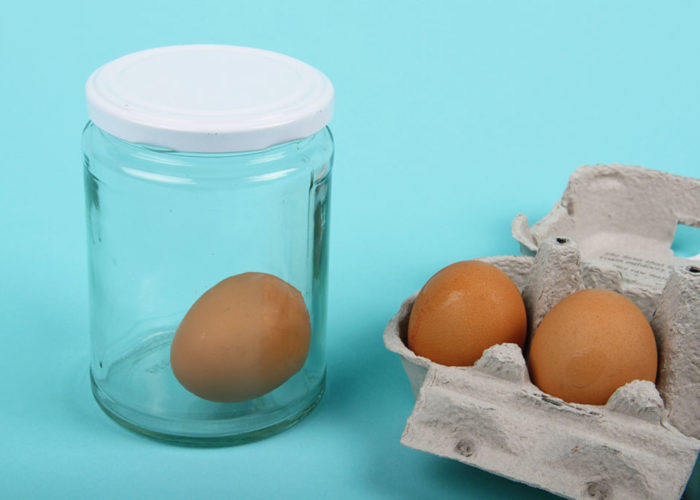 Step 1
Before you start, explain to your kids that you’re going to turn an ordinary egg into rubber with your magic parent powers. Place your egg in the jar very, very, very carefully. Seriously – you don’t want to crack the shell otherwise your magic won’t work. 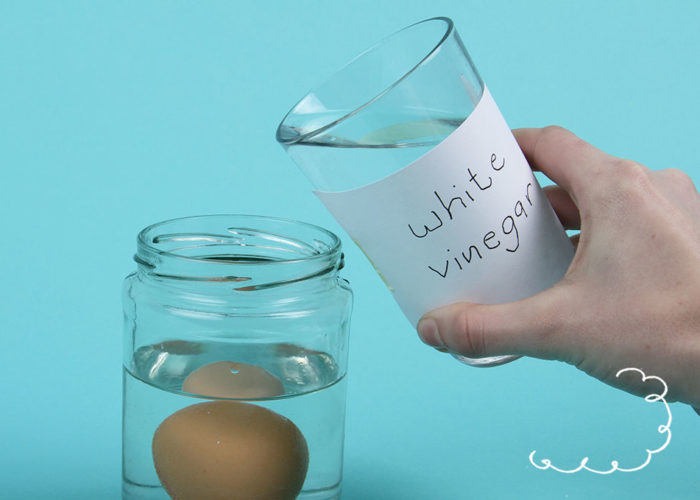 Step 2
Pour over the vinegar so the egg is completely covered. Watch as mysterious bubbles begin to form. 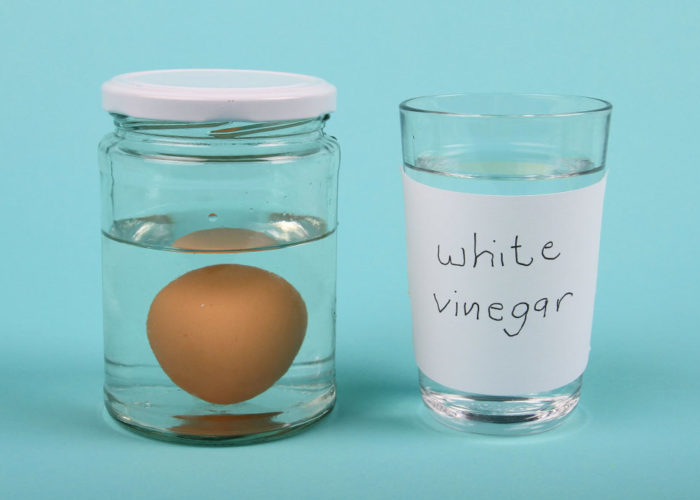 Step 3
Wave your hands over the jar in a magnificent manner and say your best magic words. Now cover the jar with a cloth and leave for three days. During this time, sneak in a little bit of food colouring to the jar – this will make the egg turn a gloriously gross new colour when it’s revealed. 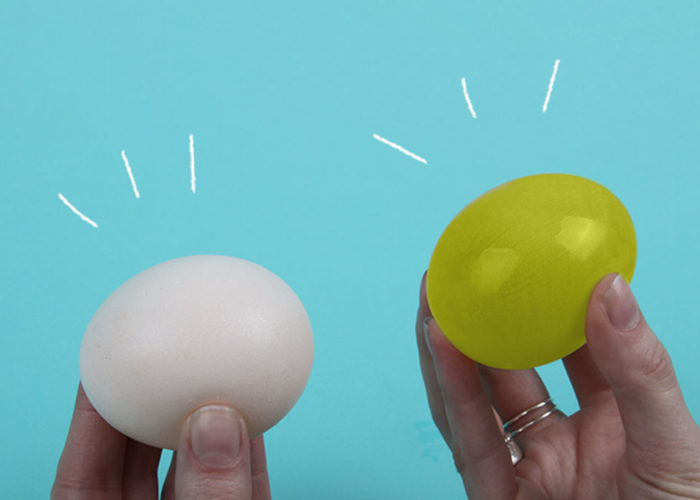 Step 4
At the end of three days, whip your cloth off to reveal your new green rubber egg. The shell should have almost completely dissolved. If it hasn’t, use your fingers to gently rub it off. Give it a gentle squeeze in front of your audience to make them go ‘eeeeuuugh’.

Step 5
Dare your audience to bounce the egg… and watch their faces of astonishment! (Note: only very brave magicians dare bounce their egg from a great height, as it may burst. We suggest bouncing your egg from a smaller height to show off its true rubberiness.)

What did we learn?

The shell of an egg isn’t completely solid. It’s a semi-permeable membrane – which means when it’s placed in an acid like vinegar, it is absorbed through the shell. This is a chemical process called osmosis. Yay science! 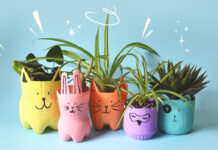 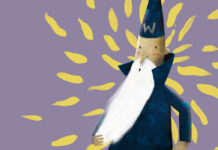